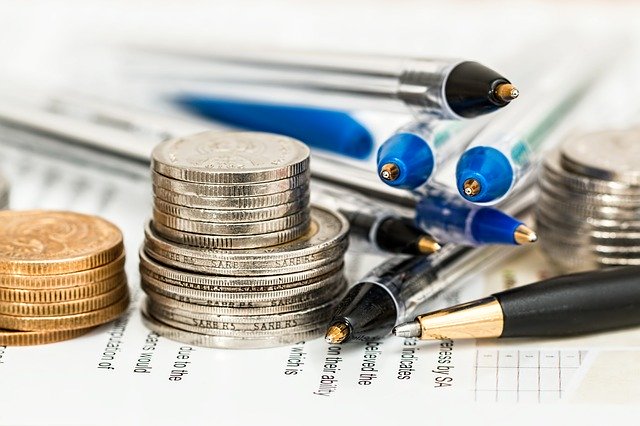 The Chancellor Rishi Sunak has confirmed last Friday that the government’s Self-Employment Income Support Scheme will be extended, giving more security to individuals whose livelihoods are adversely affected by coronavirus in the coming months, the Chancellor announced.

Those eligible under the Self-Employment Income Support Scheme (SEISS), which has so far seen 2.3 million claims worth £6.8 billion will be able to claim a second and final grant in August. The grant will be worth 70 per cent of their average monthly trading profits, paid out in a single instalment covering three months’ worth of profits, and capped at £6,570 in total.

The Chancellor also set out more details on how the Coronavirus Job Retention Scheme (CJRS) will continue to support jobs and business as people return to work, following the announcement of an extension of the scheme on 12 May.

From 1 July 2020, businesses will be given the flexibility to bring furloughed employees back part-time. This is a month earlier than previously announced to help support people back to work. Individual firms will decide the hours and shift patterns their employees will work on their return, so that they can decide on the best approach for them - and will be responsible for paying their wages while in work.

The scheme updates mean that the following will apply for the period people are furloughed:

It is also important to note that the CJRS will close to new entrants on 10 June 2020, which is less than two weeks away. If you have not placed an employee on furlough by that date and made at least one claim you will not be able to use the scheme for additional staff. To make a claim you must do so online via the GOV.UK website